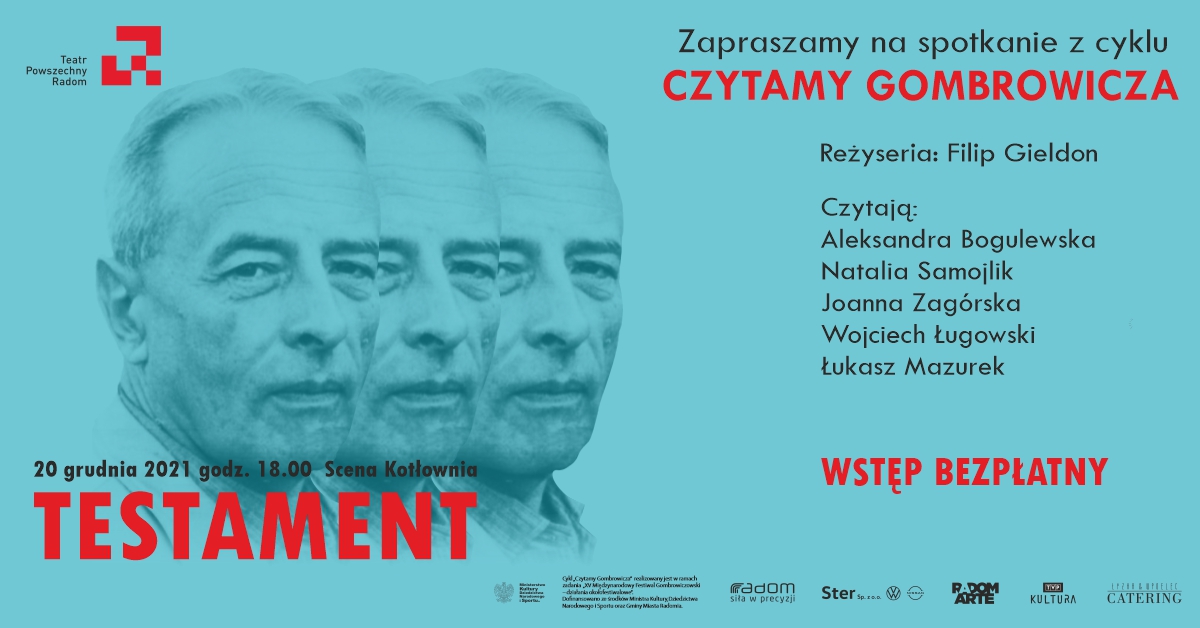 Something for literature lovers ... and not only!
WE READ GOMBROWICZ
20th December 2021 6:00 PM, admission free

We invite you to the next meeting in the "We read Gombrowicz” series! This Monday, December 20th, on the Kotłownia Stage, the work "TESTAMENT" directed by Filip Gieldon will be read.

At the next meeting will be presented Dominique de Roux's interview with Witold Gombrowicz "TESTAMENT" written in 1967 and published in 1968.

"Testament" is an amazing book in which Witold Gombrowicz talks about his life path in an original and interesting way with his characteristic grotesque! This is a unique opportunity to meet Witold Gombrowicz from a completely different perspective, which we have not known yet. The author presents his life and work, telling about what writing gave him and what definitely did not allow him to do. It is also a record of his most interesting moments, memories and situations that he never wanted to forget.

Filip Gieldon will take over the artistic supervision of the reading. The artist is a graduate of the Film and Television Directing Department of the Polish National Film School in Łódź. Director of the popular TV series "Przyjaciółki", „O mnie się nie martw". In 2019 he directed for Teatroteka „Kasie” by Wojciech Tremiszewski (the performance was honored with the audience award and awards for stage design, music and supporting role at the Teatroteka Fest 2020 and the award for the best television performance at the 20th National Festival of Directing Arts Interpretations)

After reading, we invite you to a conversation about the text!

Admission to the meeting is free. You will be able to watch the event live on our Facebook profile!

Co-financed by the Ministry of Culture, National Heritage and Sport and the Municipality of Radom. 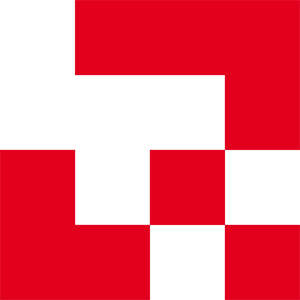